I took the picture just after the sun had set on Thursday of the Kansas City Temple of The Church of Jesus Christ of Latter-day Saints. It was one of the sites that made up my final destinations of my thousand mile walk.

A long walk without camping or sleeping took me from Lancaster, Kansas to the middle of the Kansas City, Missouri metro area. Starting Wednesday morning at 9:00AM with 17 miles from Lancaster, Kansas to the Lewis and Clark State Park in Missouri where I ate a substantial amount, took a shower and put on clean clothes. Then I started walking in the dark, 9:30PM Wednesday, and walked until I reached my motel, Thursday night at 11:30PM, located on NE Parvin Road near I-435 in Kansas City, another 53 miles.

My previous longest walk was a 37 mile day in northwestern Colorado. I started wondering if I could do 50 miles in a day. There is a bit of complexity camping at parks in metro areas. I had a gun pulled on me camping at a park in the Denver metro area. (See my post At the Point of a Gun) So, I planned on getting motel rooms when I got to the Kansas City metro area. In rural small towns, basically no one cares where you pitch your tent for the night. Many of the small towns have city parks where they encourage camping by visitors. However, once you get close to a metro area, the “No Loitering” signs come up, and people are all concerned about homeless people staying at their park. I combined avoiding harassment at parks with wanting to do a 50 mile day.

Below is the map for the 53 miles generated by using the mapmyhike Android app of mapmyfitness.com that I have been using.

I had two men that were a great help to me in the early stages of the 50 miler. The first man opened the shower for me and in response to my telling him about my intention to walk through the night and achieve a 50 mile walk, he said, “You are a warrior!” It helped me to have a positive label for myself, something to think about in the dark hours rather than just how crazy I was. About four hours into the walking in the dark hours, another man stopped to see how I was doing and asked me if there was anything I needed. He got me three chocolate bars, a granola bar and some batteries. His enthusiasm for what I was doing and his kindness kept me going when my negative thoughts had about convinced me that I really was crazy. It was nice to be helped by the great people of Missouri.

I thought a lot about some of the amazing physical feats of my friends who have been refugees. As a six year old boy, my South Sudanese friend Akol was one of the Lost Boys of Sudan. He fled for his life from Malual Loc, South Sudan, his home village near Nyamlel where years later he introduced us to the school we now help. He walked the length of South Sudan to reach a refugee camp in Ethiopia, a journey of six months. He went more than a day in the heat without water and more than a month without being fed. Akol is now an accomplished long-haul truck driver in the USA. 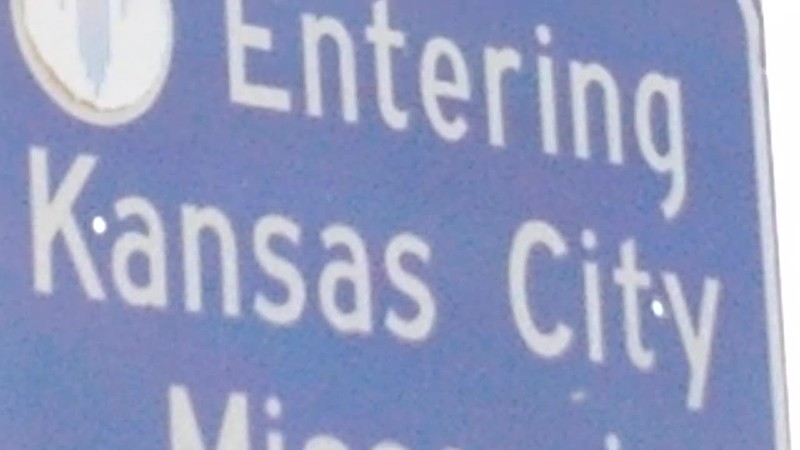